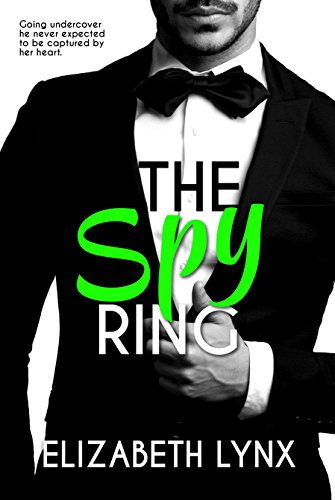 What happened in Vegas didn't always stay in Vegas.

Tiffany Blackburn couldn't believe what occurred during her recent vacation in Vegas. The careful, single mom decided to let loose and took a risk for once, allowing a man to buy her a whiskey sour. Regretting it the moment she woke up alone in a stranger's bed the next day.

It only got worse, when she tried to sneak out and discovered something he left on the table.

Jagger Chance never failed to deliver when he was working undercover as a spy for the government. Women found him sexy and mysterious, which the loner preferred. He was happy to take risks bringing down notorious criminals but never with his heart.

Until one night in Vegas, after a lot of drinks and a beautiful woman too sweet to resist, suddenly risking his heart to say 'I do' didn't seem like a bad idea.